Two are better than one…especially if they are two equally stupendous characters who desperately need each other and function as the life blood of a movie (meaning that without them, the film would promptly keel over and snuff it). Some buddied up. Some were tossed into a mess together by chance. Some fought tooth and nail to best, arrest, or just plain avoid each other. But in the end, these are the duos that we are all very glad ended up sticking side-by-side till the bitter end.

“Chemistry” is a word far too easily abused on a list like this, so I’ll save it for when it really counts, but you know that powerful, inexplicable bond between two people that you can’t explain but you can feel on your skin…Butch and Sundance have it, thanks to writing, casting, acting, and just plain magic.

Hey, if you find something that works, use it again. The Sting boasts not only a million-dollar plot, but some really nice interplay between the young, tenacious hothead (Redford) and his mellow but razor-sharp mentor (Newman). It also helped catapult Redford (virtually an unknown just four years earlier) to the cushy seat of number-one box office star.

Andrew Davis’s remake of the 1960s TV series is still the classic cat-and-mouse story–memorable not just because it’s a smartly played game, but because you’re equally fond of both cat and mouse. (See The Negotiator below for a fun runner-up). Harrison Ford and Tommy Lee Jones are pitch-perfect.

This more-than-marginally campy TV show from the mid-90s would have flopped if not for these two and all the sparks (both cranky and romantic) between them. Lois and Clark work so well together, we can’t just wish them a happy anniversary, we have to fist-bump all the fights, banter, bickering, and solid teamwork that got them there. 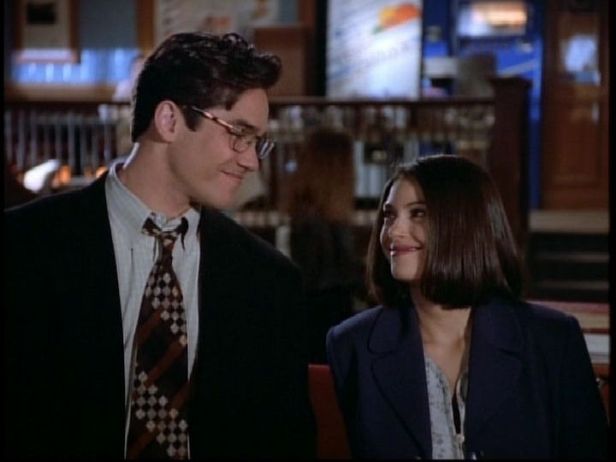 Good friends, as a general rule, save each other. It’s Morgan Freeman who’s in the position to save Tim Robbins first, and his kindness is a small seed that goes into the ground, dies, and rises again to save him in his own darkest hour.

Once Will Smith takes a role, can you imagine anyone else selling it so well? Me neither. The same goes for Tommy Lee Jones (who very well could have been Clint Eastwood, if Clint hadn’t said no). The ripostes between these two are so ridiculously fun in the mouth, they should be dipped in cocktail sauce and served at parties.

What I love most about this movie is the intense, non-stop repartee between these two Jedi wordsmiths. Another great story featuring two good guys on (seemingly) opposite sides of the law.

Rarely has friendship been portrayed with such believable tension and resolving grace. Real-life mates Crowe and Bettany brought a lot of weight to this combo: both of them fine men, each the other’s counterpoint, iron sharpening iron. 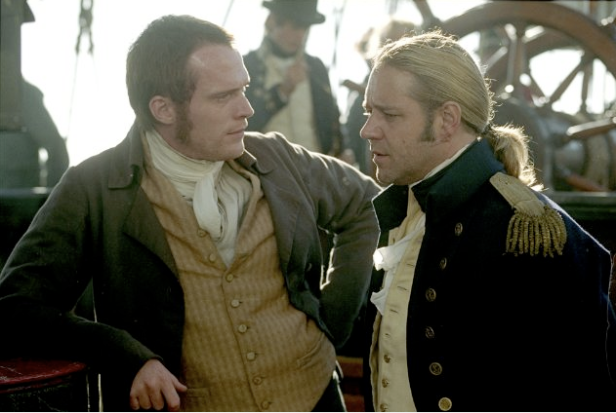 Unforgettable, these two. Shia alone is great, but the game simply wouldn’t be the greatest without that portly and hilarious little caddie. 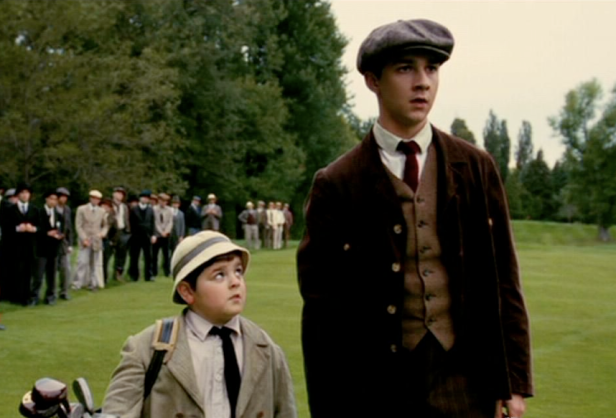 I’ve never seen bad guy and good guy rub off so well on each other–to the benefit of both. Of course, villains always circumstantially make the hero more of a hero because he’s now forced to step up to the plate, but in this case, it’s a far more deliberate and personal transformation. (And Crowe’s jolly depravity scored him a spot on my top villains list.) 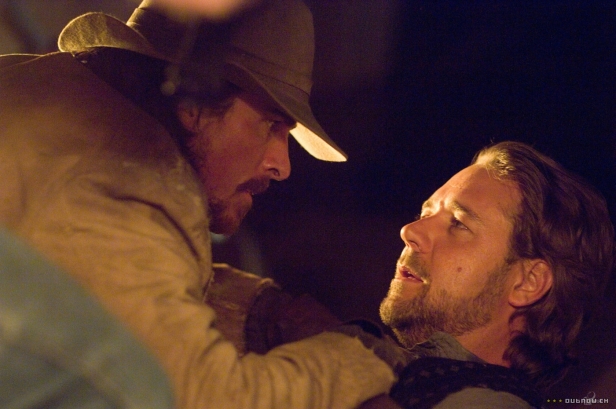 Their relationship drives the movie. And once the movie’s over, you realize just how much it means to you.

The father-daughter-like relationship between these two is the heart and soul of the movie.

This genius twosome takes the gold. Where would Sherlock be without Watson? Where would Martin be without Benedict? They are the key to this peerless remake that undoubtedly has Sir Arthur jigging in his grave. 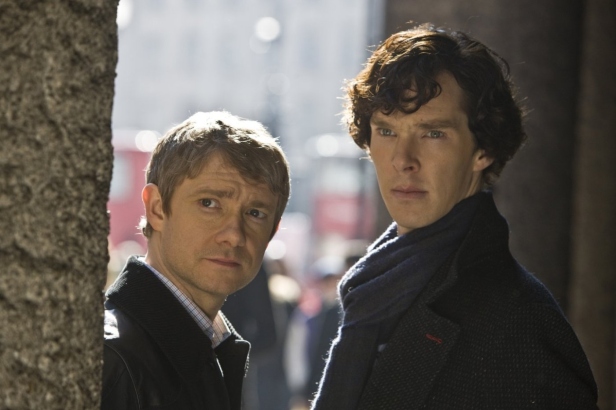 Okay, here we go. This one deserves to be called chemistry. Jake Gyllenhaal and Michael Peña give some of the most compelling, true-to-modern-day-dudes camaraderie I’ve ever seen. Shoulder to shoulder with Band of Brothers and Black Hawk Down, this hyper-realistic cop drama will make you want to grab a buddy and go save the world. Bleed. Die. Together. For each other. 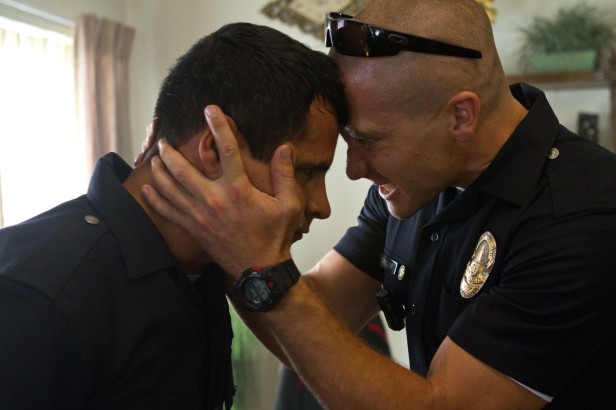 In a weird, flattering sort of way, Josh Brolin almost doesn’t deserve his own spot. He is Tommy Lee Jones. “Lots of YouTube, lots of Hulu, lost of Netflix, lots of DVD, lots of Garage Band for me, just playing it back and playing it back,” Brolin said on studying to become Jones. “Hours? No. Days? No. Months. Months.” We’d  say it worked. 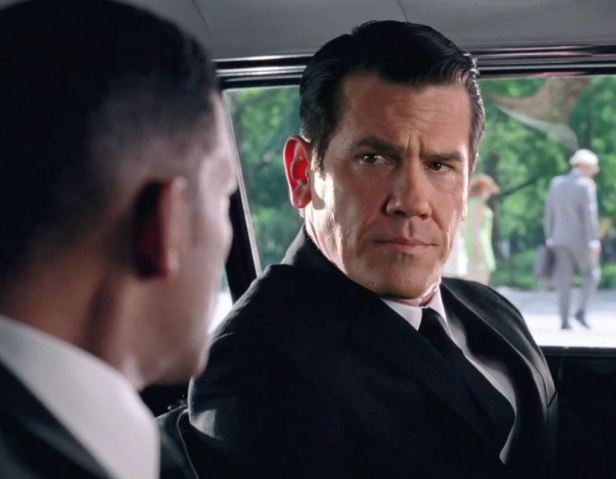 One thought on “That Was Teamwork! The Best Movie Buds Ever”